Come celebrate with us the Georgetown Carnival in La Catrina, will be attended work from Fulgencio Lazo, Jose Orantes, Jesus Mena, Amaranta Ibarra-Sandys and Almendra Sandoval, among others ... we also have music in the evening, "Canals Of Venice" will be playing around seven in the evening, and there will be some special performances throughout the day. Admission is absolutely free, the farmers market is just across the street, the "Beer Garden" of Goergetown Brewery in the back of our building, in addition to the market in the "Trailer Park", filled with crafts and antiques.
Come and delight yourself in art, music, food, racing tools and more.. 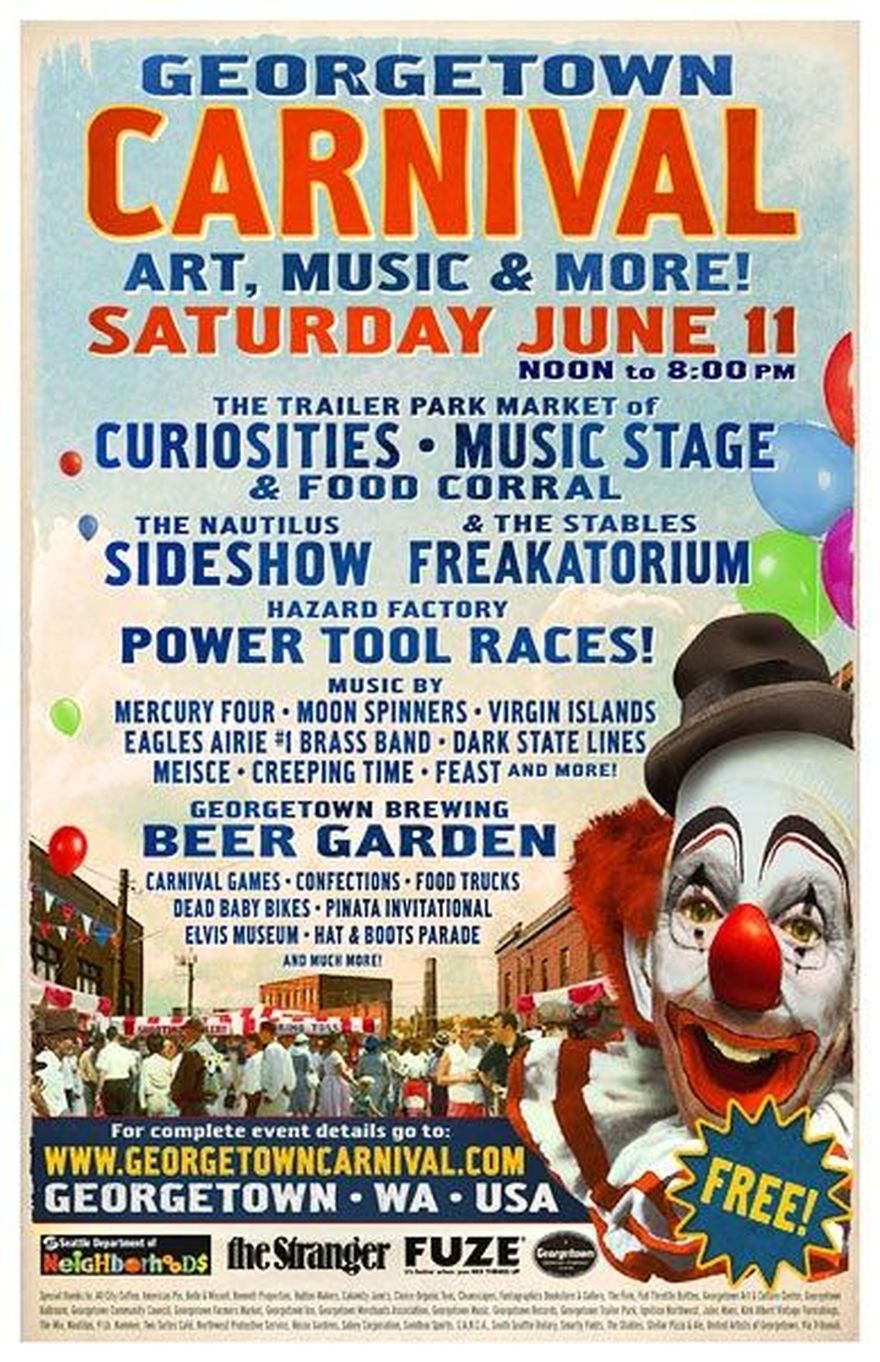 Jesus Mena and Luis Martínez in Georgetown next Saturday... 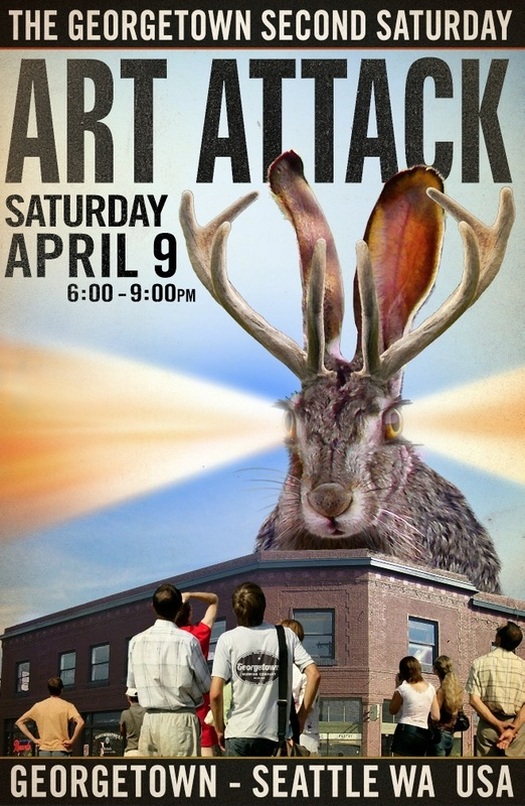 The Georgetown Second Saturday Art Attack encourages adventurous Northwest art mavens to encounter the colorful creativity of one of our region’s most seductive urban environments. On the second Saturday of each month, Georgetown’s resident artists and surrounding businesses welcome the public to explore this enchanting industrial arts corridor.

Georgetown Art Attack
Assaults Seattle’s Senses on March 12th!
The fabulous Georgetown Second Saturday Art Attack returns on March 12. The neighborhood lights up from 6:00 to 9:00 PM with visual and performing arts presentations throughout the historic industrial arts corridor. This monthly event affords the public an opportunity to visit working artists’ studios and patronize the lively and diverse establishments that surround them. 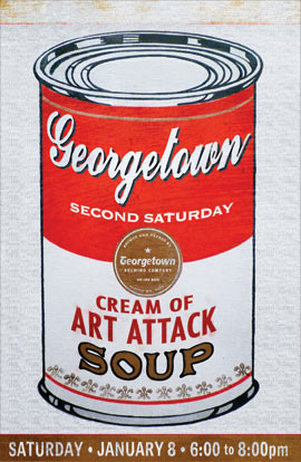 Every second Saturday of each month.

For more information, go to http://www.georgetownartattack.com/